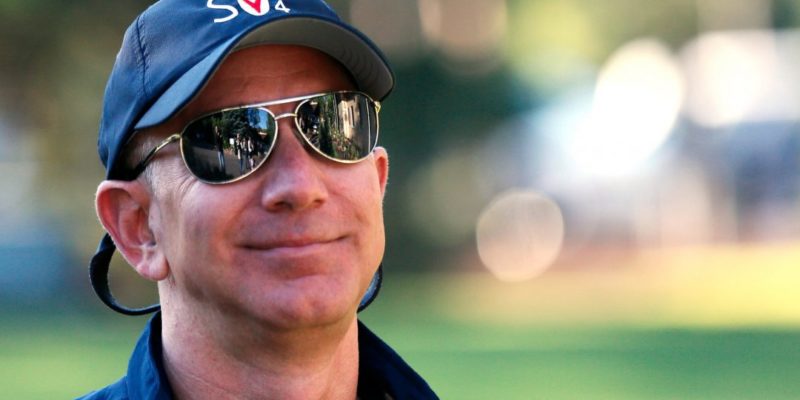 Forget about Black Friday and Cyber Monday, Amazon’s Prime Day is officially the biggest consumer holiday. Consumers can find 70% better deals than the other two holidays and are expected to spend $3.2 billion in 36 hours. The holiday spenders weren’t the only ones enjoying Amazon’s Super Bowl.

On July 16th, Jeff Bezos became the richest man in modern day history with a $150 billion net worth. As Jeff watched Amazon’s stock break the $1,800, he not only became the most successful man in recent history but made 33% of his net worth in only 7 months; that’s right, Jeff Boza managed to gain $50 billion added onto his value since January of 2018–mostly from his 17% stake in Amazon. It’s also safe to say that he hasn’t even hit his peak value yet. Although, everything was not as smooth sailing as the company expected yesterday. 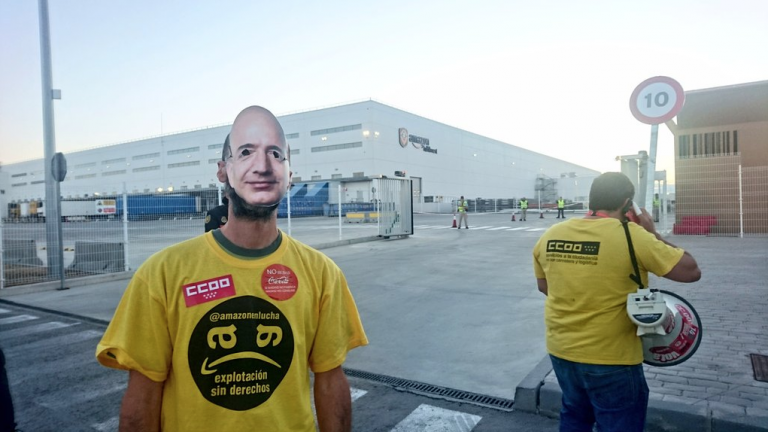 Amazon FBA centers in Spain, Germany, and Poland ceased production yesterday after the workers began protesting. The employees under Bezos left the fulfillment centers and picketed after he cut the workers’ bonuses, increased working hours, and decreased disease prevention. Amazon’s growing pains are un-proportional to 99% of other business, but none-the-less, the company still face issues like the rest. This problem is an on-going situation–seen last year when other fulfillment centers went on strike in November. The Mirror in the U.K. did an investigative report on the working conditions and stated that workers have scheduled restroom breaks and harsh deadlines to meet. Even workers in the U.S. have gone to the hospital for fatigue. 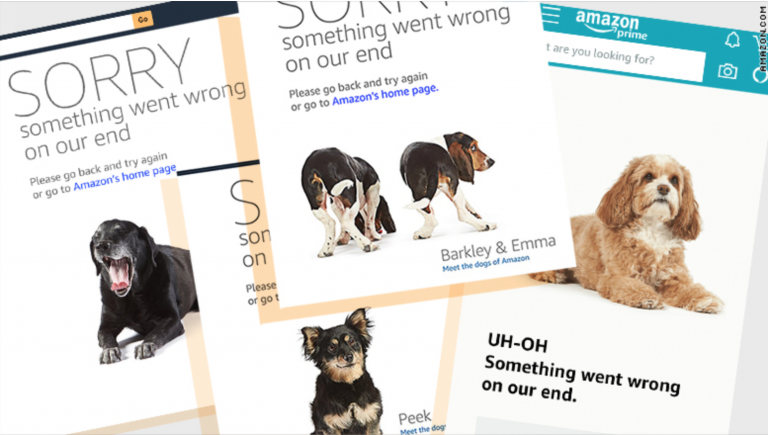 At 3 p.m. (right before Prime Day began), Amazon’s website went down for thousands of outraged users in Amazon’s biggest markets. For a company with massive servers and data farms, this was highly unexpected and most likely lost millions in potential revenue for the company. Last year, the first Prime Day grossed $1 billion in 30 hours or $34 million an hour. Pissed off users took to social media to vent as they kept refreshing their browsers but only continued to see “the dogs of Amazon”; the problem only lasted about 2 hours–leaving shoppers with thousands of deals and 34 hours of shopping remaining. This was a massive fumble for Amazon for a loss of 10 yards, but its safe to say, Amazon still won the game. 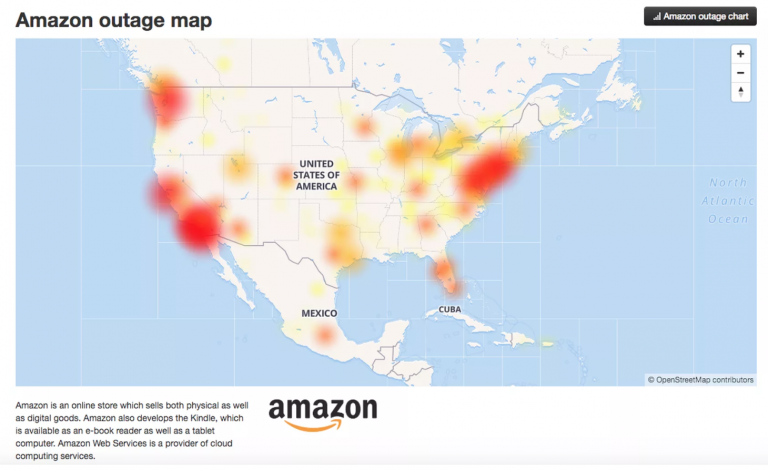 Not everyone enjoys Prime Day as much as Amazon does. Companies like Walmart and Target are now pushing heavily to compete with the mega-giant. Luckily, not everyone has Amazon Prime (yet); online retailers took advantage of the newest consumer holiday and offered deals on their websites–hoping to entice consumers that do not pay for the $119 annual Prime fee. EBay has thrown their hat in the ring and offers a free Google home after spending over $120 on discounted purchases. Here is a list of companies that are also offering deals on their websites. Even though it is Amazon’s special day, we could see a new Christmas in July in which all retailers will begin offering massive discounts in the next few years.